Department: BOARD of DIRECTORS 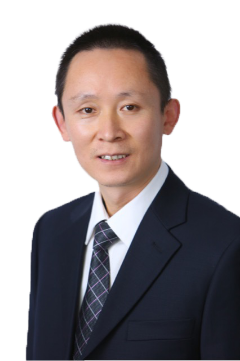 Peng, 47, joined the Globe Group in 2018 as finance director for the manufacturing operations and has since taken up executive roles as the Group’s chief financial officer. Of his more than 20 years of professional experience, Peng spent nine years with General Electric as finance manager/director for its various Chinese subsidiaries. In addition, Peng […]

Yin, 48, is the founder, Chairman and Chief Executive Officer of the Globe Group. He has been the driving force of the Group’s success since its humble beginning. His passion, work ethic, uncompromising pursuit for perfection have inspired people around him to thrive for excellence in their areas of responsibilities. Prior to founding Globe, Yin […]